He has seen the neighborhood ebb and flow, people come and go, but his gift to the community has remained the same. A talented cobbler, a giving teacher, and a neighbor to all.

Our conversation started simply. Peter Bug said, “What can I do to be helpful to you? I’m in the business of saving soles [souls].”

How long have you lived and worked in Capitol Hill?

I’ve lived and worked in Capitol Hill for 70 years. I was born in an alley, called Tomato Alley, on 13th Street Southeast and then we moved from there to 11th Street Southeast, where I am still occupying the house my grandmother bought.

What do you love most about Capitol Hill and this neighborhood?

What I love most about Capitol Hill is the friendship and the comradery that we have. Where neighbors speak to you.

They are concerned about me, if something happens to me, or I’m closed too many days, they’ll call and say, “Hey what’s going on Peter Bug? You’re not open.”

What’s one place in the neighborhood most people don’t know about?

One place that people don’t know about in the neighborhood is probably – in the last seven years – is that they renamed the street 13th and E to Peter Bug Matthews Way. And you know, a lot of folks walk past, “No I’m down there, I’m at 13th and E. And I tell them sometimes to look up at the corner and you can see Peter Bugs Matthew Way. I don’t think people know that corner, that whole street is named after me. In the nation’s capital!

Somebody said, “Chuck Brown (king of Go-go) doing nothing but letting us shake our butts, but you’re saving some souls. You stop folks from going to the penitentiary and when they came out the penitentiary, you gave them a job. You should have a street.”

What makes your house a home?

That’s what makes my house home. There’s plenty of love at the Peter Bug Shoe Academy and I’m ready to give it up. I don’t want nothing in there to spoil.

In your life, where have you lived that you felt most connected with your neighbors? What made that place special?

When I lived in 12 ½ Street Alley – we called it Tomato Alley – we were family oriented.

The lady up the street she could tell me what to do, where to go, she was like my mother…she had permission from my mother and father.

Listen to hear Peter Bug tell more of his story.

WHEN CAN YOU GET TO PETER BUG’S BBQ?
Saturdays from 10AM until whenever. We can’t promise you though. Peter Bug has no plan and things are always changing. 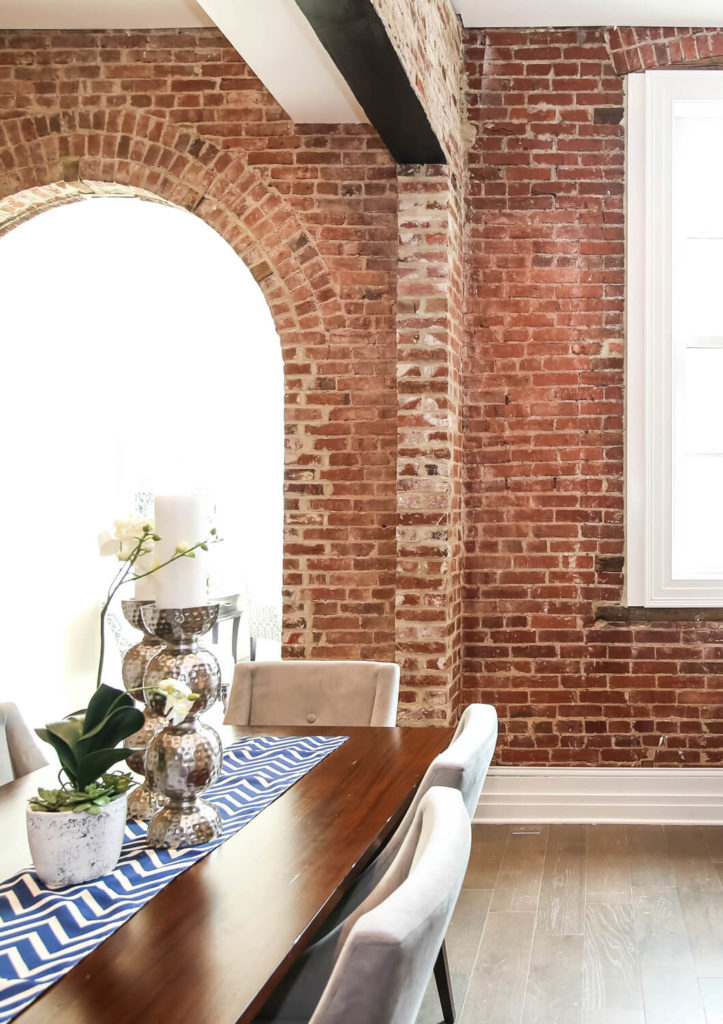